The technological process of freezing fruit, it can be freely said that it starts on the plantation, because every next step from the moment of picking the fruit from the tree irreversibly affects the quality of the process and the economy of production.

Our production process of industrial processing is based on quality fruits that are harvested in clean crates, free from parasites, diseased fruits or otherwise damaged, without foreign matter - larvae, insects, soil, stone, leaves, etc., and under favorable weather conditions.

The fruit should be:
- Without preservatives and other artificial additives
- According to the standards of the Republic of Serbia and EEC

The color of the fruit must be characteristic of the variety and the degree of ripeness, as well as its taste and aroma. 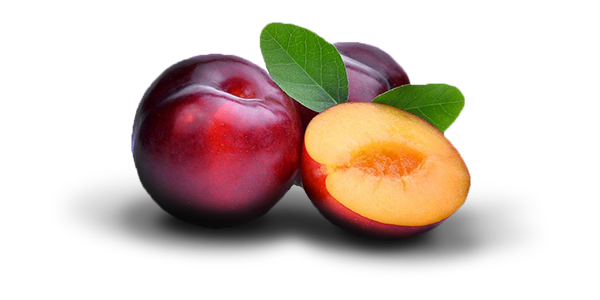 Plums have been grown in our region since the early 19th century. It is one of the most widespread products in Serbia and almost every house has at least one plum. There are many autochthonous plum varieties, but in our area, the most stunning is the Stanley variety. Plum harvesting begins in early September, when blackberries end, and therefore ideally builds on blackberries in our processing process. Plum is widely used in Serbia and is used for freezing, for the production of juices, for drying, for the production of jams and for the most part for the production of Serbian brandy. We collect plum from the whole of Serbia, since it tolerates transport well, we freeze it and use it for processing in winter. 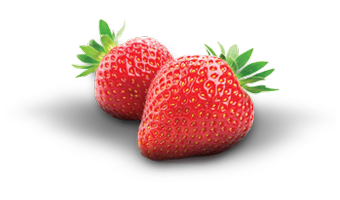 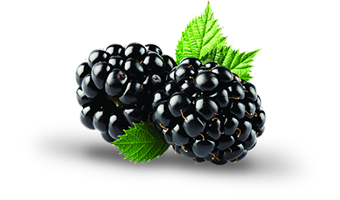 Due to the similarity with raspberries in the way of cultivation and picking, blackberries with raspberries are the most widespread fruit in our area. Due to its biological characteristics and sensitivity to cold weather, it is grown in the lower regions, but often it is currently at 800m to 900m altitude. Blackberries reach maturity in late July, early August. Blackberry harvest lasts from 45-60 days depending on weather conditions. In our area, mostly blackberries of American origin "Thornfree" are grown, which is smaller than "Čačanska beern", which is grown in western Serbia. In addition to being smaller, it retains its black color during freezing, while it gets a ruby color in contact with cold air when it is "Cacak nugget". We have opted for deep freezing of “Thornfree” blackberry, while we use “Čačan nugget” for some lower quality products. 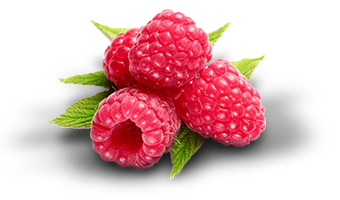 Raspberry is the most important product in our offer, but also one of the most significant products for all our subcontractors. The raspberry from Kopaonik is of exceptional quality because it is grown at an altitude of 300m to 1,100m in the hills, in an extremely clean environment with no exhaust or other pollutants. Due to the large difference in altitude at which the plantations are located, harvesting raspberries in our area lasts 45-60 days, from early June to early August. The specificity of the climate we are in is reflected in the fact that most of the raspberries ripen during July when the sun is strongest, so we have extremely sweet raspberries. The sweetest raspberry fruit in our area had 14 brixes, while the average expected raspberry brieze was about 9 bx. Raspberries are collected daily at our places of purchase, from where they are transported by means of transport to the refrigerator for processing, where they are frozen the same evening.

In our area, only "Oblačinska" cherry is grown. The plantations we supply are located 50km from the cold store. Due to the altitude of the area where the cherry is produced, the harvest of the cherry begins around June 10 and lasts until the end of the month. Due to the overlap with raspberry harvesting, which is our most important product, we only process cherry as a sub-refrigerated product. Because we do not produce peeled cherries, we are able to offer our customers the highest quality raw material for the production of juice or puree.

© 1991 Panići doo. All rights reserved. Images and texts are copyrighted. Any unauthorized copying and use is not permitted.